Written by malenko on 5 October 2018. Posted in Articles. 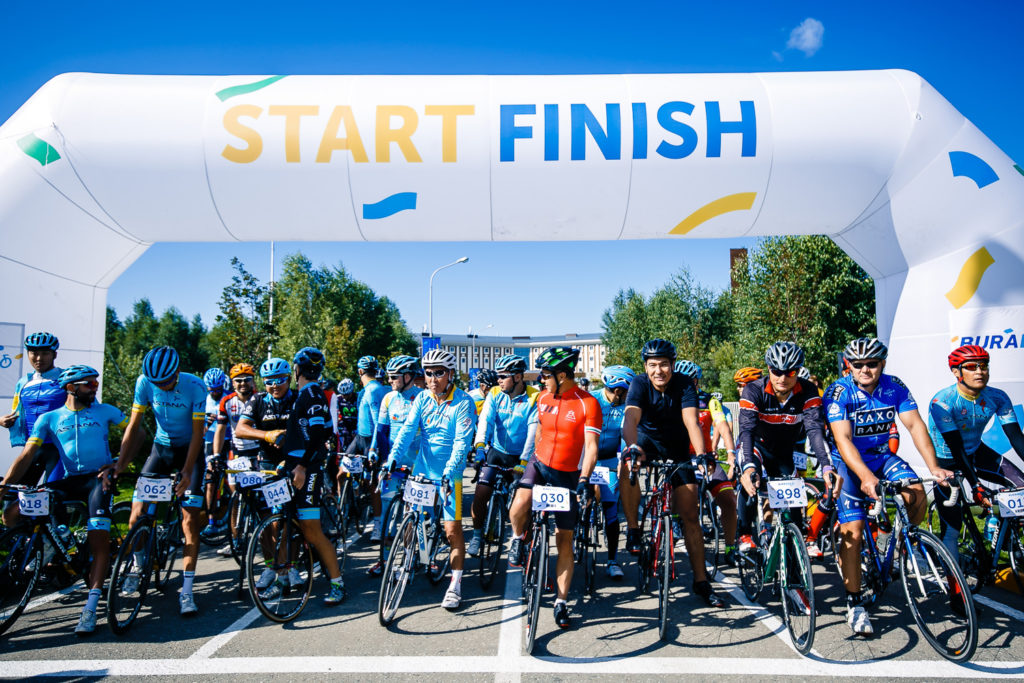 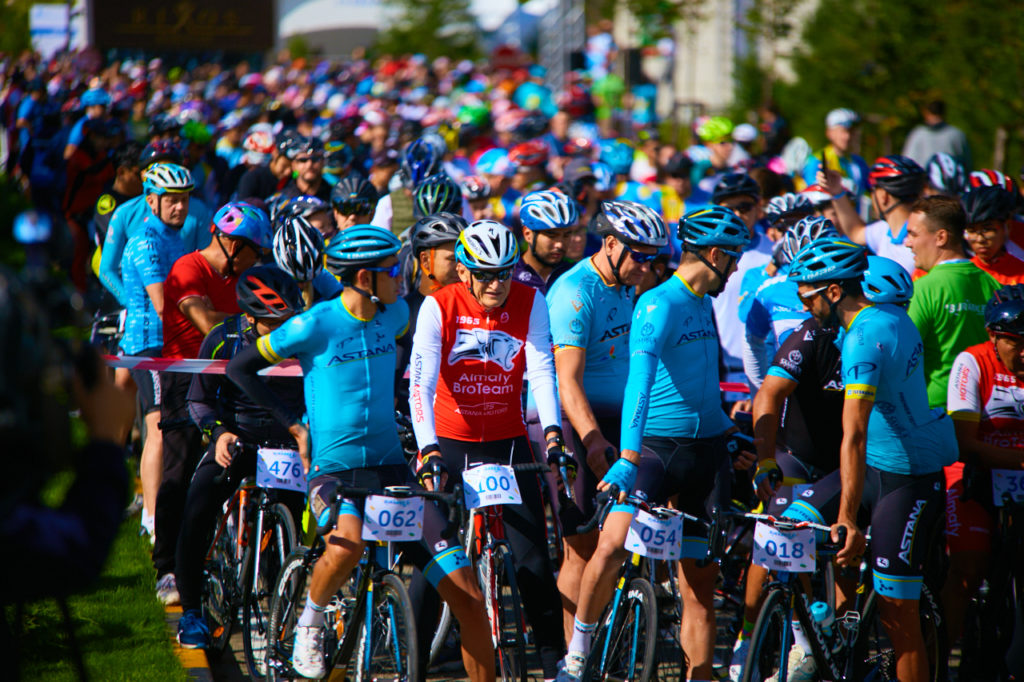