Achievements of Kazakhstani tennis players Kukushkin and Rybakina: “We have never yet won such summits» 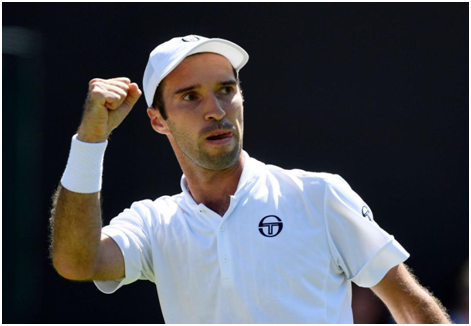 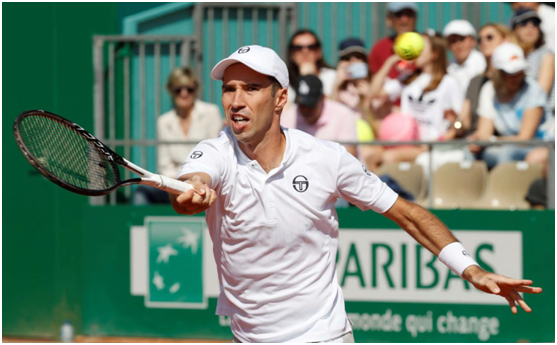 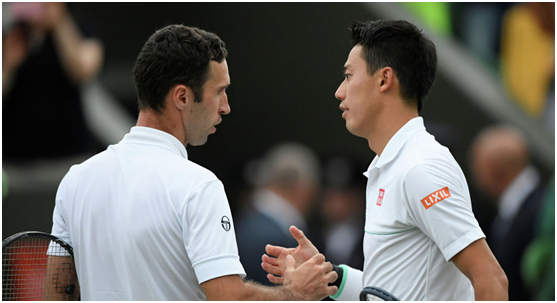 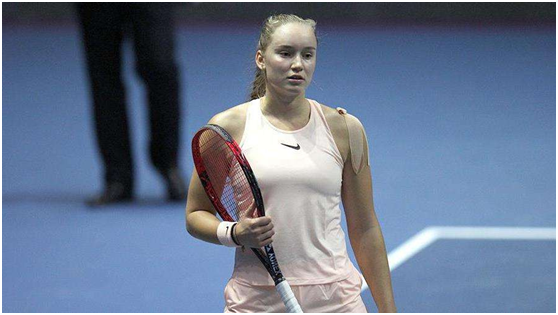