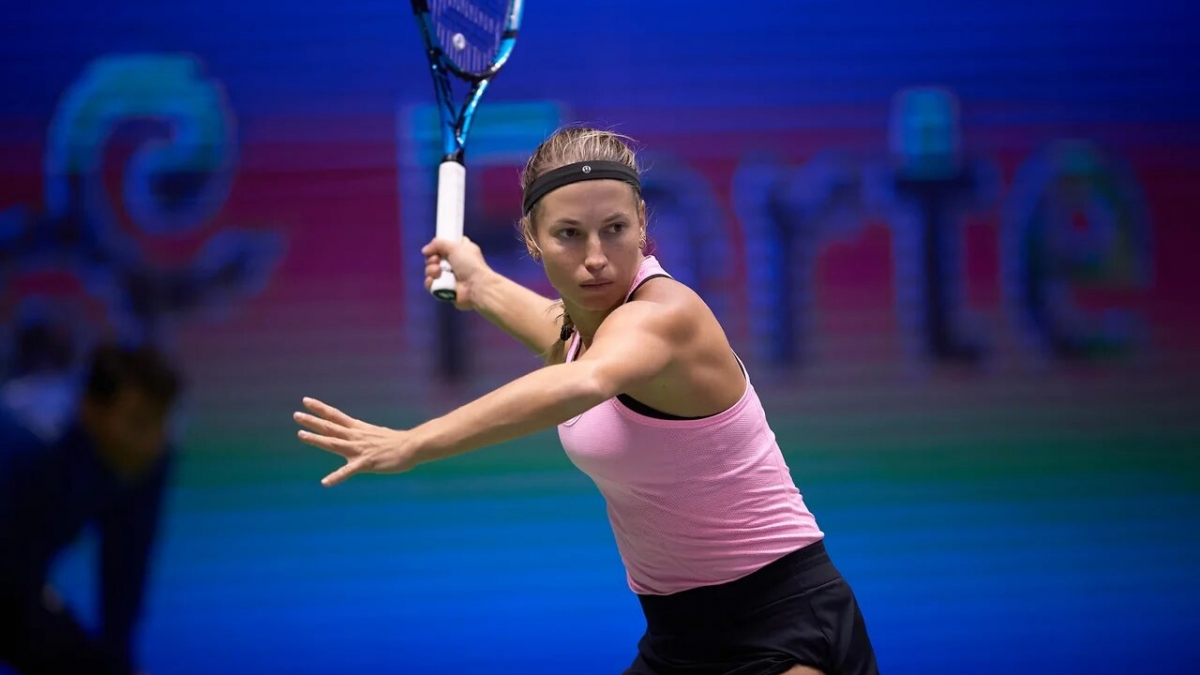 NUR-SULTAN. KAZINFORM – Kazakhstani tennis player Yuliya Putintseva met with Belgian Alison van Uytvanck in the finals of the WTA tournament in Nur-Sultan and defeated to her, informs “Kazinform” INA referring to Sports.kz website.

The athlete lost on the sum of three sets with a score of 6:1, 4:6, 3:6. The match took place on hard surface and lasted 2 hours and 23 minutes. The first set began for the Kazakhstani tennis player with a victory after three break points, giving a comfortable advantage. In the second and third sets, the fight was tougher, but Putintseva lost giving up six break points in the remaining time.

The tennis player won 13 games out of 26 in the match, having served one ace with four double faults, and converted six break points.

Earlier, Yuliya Putintseva defeated Swedish Rebecca Peterson in two sets in the singles of semifinals of the WTA 250 series tournament in Nur-Sultan and reached the final of the tournament.