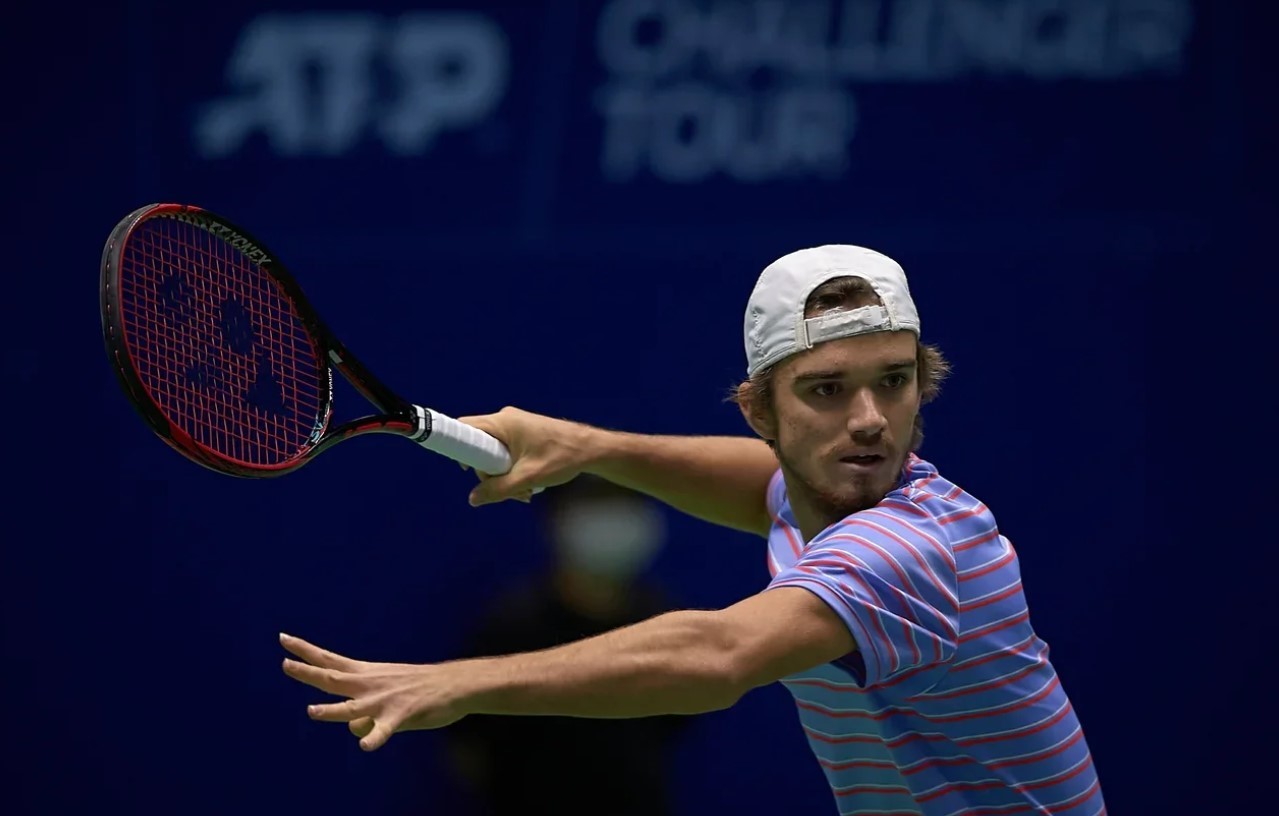 Forte Challenger 125 tournaments finished in Nur-Sultan.  The title in the final was won by Czech Tomas Machac, whose rival was Sebastian Ofner from Austria.

Ofner was leading 5:2 in the first set, but he was not able to take the set right away, giving the opponent two more games. On the fourth attempt, the Austrian finally took the set-ball.

Machac was not going to give up easily and made a break at the beginning of the second set, which allowed him to complete the set in his favor.

Both tennis players hardly escaped break points in two protracted opening games of the deciding set, finally saving their serves each. When the score was 2:2 on the game-ball, Machac barely touched the line and the line referee recorded an out. However, the chair umpire made a decision in favor of the Czech. Ofner did not agree with the latter.

Arguments with the chair did not lead to anything good, and the Austrian lost the next game on his serve. This mistake decided the outcome of the match. Machac was very concentrated and confidently took the victory in the meet.

“The fight is always tense in any final. My opponent played very well, served excellently. However, I managed to win, although I was upset that I lost the first set because of my mistakes. I like Kazakhstan. I’m here for the fourth time and I will be happy to come again,” Machac said after his victory.

The final of the doubles category a day earlier was won by Americans Nathaniel Lammons and Jackson Withrow.

This is already the second ATP tournament in the capital of Kazakhstan for the last two weeks: the Forte Challenger 100 final took place in the National Tennis Centre on 28 February. That was won by American Mackenzie MacDonald.