This is the eighth in the round centre for children with autism spectrum disorders in Kazakhstan that was opened by Bulat Utemuratov’s Foundation with the support of the North Kazakhstan Oblast Akimat (city administration). Diagnosis and corrective assistance services are rendered here free of charge.

In 2015 Bulat Utemuratov’s Foundation launched in Kazakhstan the “Autism. One world for all” programme within which Assyl Miras autism centres have been opening in regions. For four years, the Foundation has opened centre in the cities of: Almaty, Nur-Sultan, Kzylorda, Ust-Kamenogorsk, Aktobe, Uralsk, Shymkent. The eighth centre was opened in Petropavlovsk.

Before that, no one tackled problems of children with autism spectrum disorders seriously in Kazakhstan. The diagnosis was made at the age of not earlier than three-five years in the offices of psychological, medical and pedagogical consultation (PMPC). Forget the corrective work: there were no specialized rehabilitation centres and methods of work with children with ASD.

There are about four thousand such children in Kazakhstan, according to the official statistics. But the actual figures might be higher as early diagnostics just started. In the opinion of Eric Fombonne, professor at the Oregon Health and Science University (USA), who studied issues of autism prevalence in Kazakhstan, we have 59,000 children with ASD.

Autism spectrum disorders may differ: from light to serious, like the Asperger syndrome. But in each case it is possible to help a child with a special psychic condition to blend in the social environment and to teach him or her life skills. The earlier an accurate diagnosis is made, the more chances are for the corrective treatment. This is exactly what Assyl Miras autism centres do.

“Our centres are implementing such programmes as: early support, study skills, life skills, intensive course, social and verbal skills,” tells the Programme Director of Bulat Utemuratov’s Foundation, Zhanyl Mukashova. “All Assyl Miras centres give classes using American technologies developed by the California University and the Marcus Autism Center in Atlanta, USA. These technologies proved their efficiency. Every child who took or is taking classes at our centres has a progress in his or her development”. 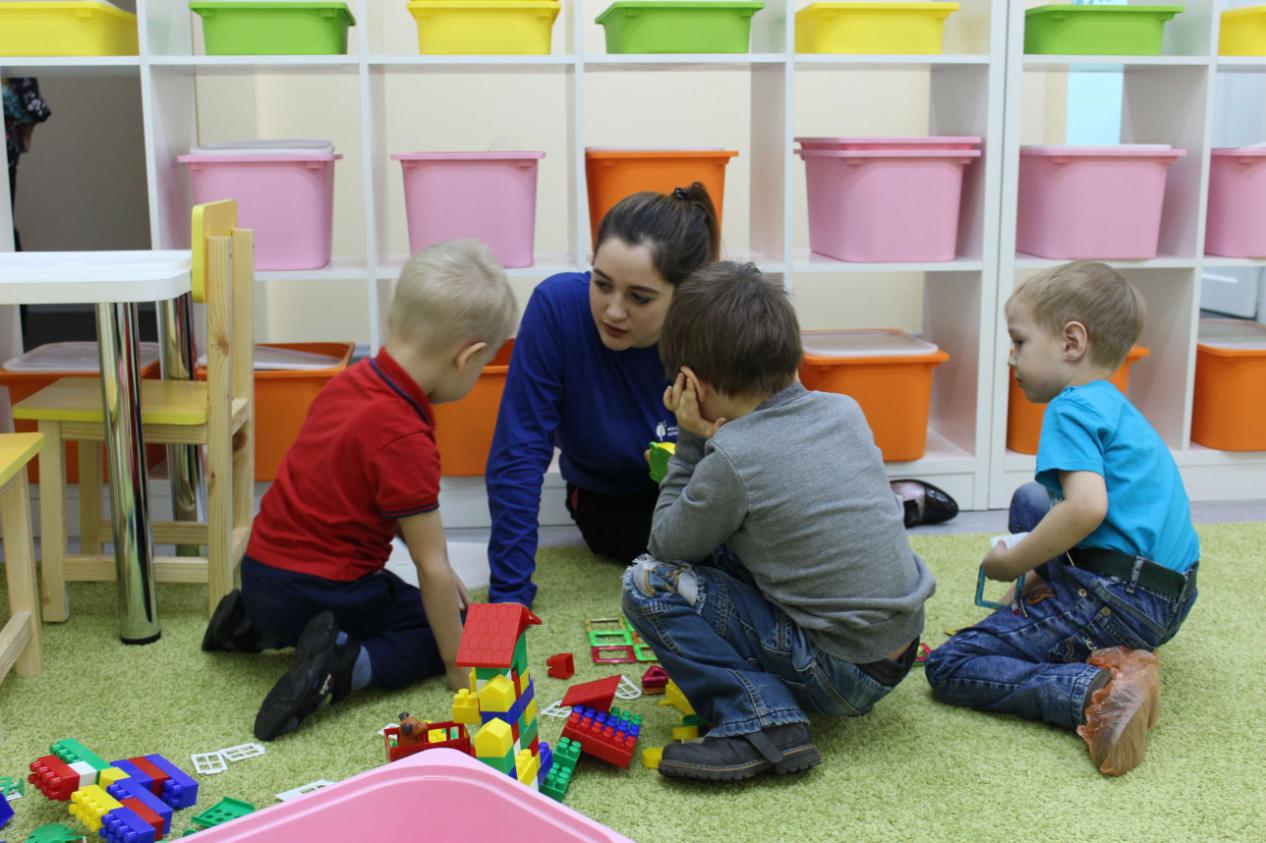 The founder, Bulat Utemuratov, allocated 12.5 million dollars for the “Autism. One world for all” project. These funds were used to open autism centres in regions, to equip the centres with essential devices, to employ the staff of psychologists, logopaedists, special education teachers. Here parents of children with ASD are rendered services free of charge. Every child with suspected autism first goes through the diagnostics at the centre and then is admitted to the behavior correction programme. Because an autism spectrum disorder is not a disease curable by medications. A child can be helped only through special techniques developing various skills.

“Unlike with government entities, business approach is much more effective and constructive,” believes Kazakhstan Children’s Ombudsman Aruzhan Sain. “Businessmen are looking for professionals, because it’s important for them to spend money exactly for what it is allocated for, and they do not allow for the inefficient use of funds. As an example – Assyl Miras centres, where Bulat Utemuratov’s Foundation helps children with autism. They have been opening in more and more cities, and the Foundation is trying to build up systemic assistance to children, especially in those areas where the state still cannot or does not want to do this”.

Since 2015, over 8 thousand children have been registered for diagnostics at autism centres, 4.5 thousand children have been admitted to corrective programmes, 2.9 thousand have completed these programmes. The centres help children to develop essential skills and to adapt in the modern society. Parents are given social classes, are told why autism is not a disease and how to help children to build on their achievements. If previously families with ASD children were left to themselves, or had to pay a whole lot of money to go abroad for rehabilitation, now they can get assistance in Assyl Miras centres.

The Petropavlovsk autism centre is located on the ground floor of a newly erected building in the area of 500 square metres. Before the end of the year, the centre will get an oxygen altitude chamber installed at the expense of the Foundation. It is required for rehabilitation of children with autism spectrum disorders.

“All services at the centre are free of charge, and they will be provided at a high quality level. Our founder says: no matter where a centre is located: in Nur-Sultan or in Petropavlovsk, the quality of services must be equally high,” remarked the Director of Bulat Utemuratov’s Foundation, Marat Aitmagambetov.

The Assyl Miras project uses only efficient, scientifically proved methods of assistance rendered to children. For example, the JASPER system for development of speaking skills designed by the Casari Laboratory, California University in Los-Angeles, helped 80% of non-speaking children to gain verbal skills.