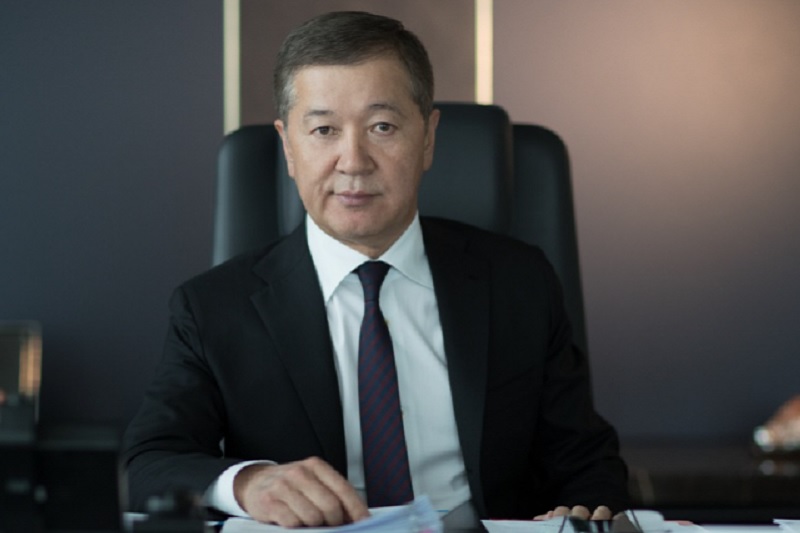 Lawyers provided the significant documents proving Utemuratov’s nonparticipation in the facts stated by BTA Bank in the English Court.

Shareholder of the Verny Capital Group of Companies Bulat Utemuratov commented on cancellation of restrictive measures imposed earlier on his assets by the English Court.

“I am satisfied that the decision of the English Court on imposing restrictions on my assets has been cancelled and the claim of BTA Bank has been withdrawn. In a short period of time our team of lawyers has collected the significant documents proving my nonparticipation,” said Bulat Utemuratov.

He highlighted that the Group’s companies run their work on the principles of transparency and base it on respect for the law and on the best corporate governance practices.

“My reputation and my fair name have always been a top priority for me. I would like to thank all who supported me in this difficult period of time – my family, friends, partners, staff members of the Group’s companies and all caring people,” added Bulat Utemuratov.

The English Court imposed restrictions on assets of Bulat Utemuratov after he has been included in the list of defendants on the BTA Bank case in November. Initially the bank’s lawsuit was filed against Mukhtar Ablyazov and Ilyas Khrapunov in 2015.

Negotiations between representatives of Bulat Utemuratov and BTA Bank resulted in signing the confidential agreement in accordance with which the bank undertook to withdraw its claim. Under this agreement, the order of the English Court to impose restrictive measures on the assets of Bulat Utemuratov has been withdrawn.