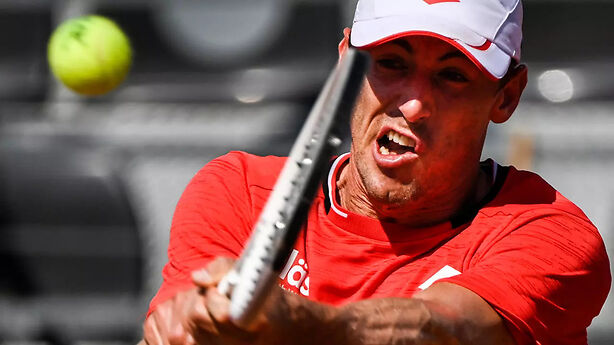 Australian John Millman claimed his debut ATP title with a 7-5, 6-1 win over France’s Adrian Mannarino at the Astana Open on Sunday.

The 31-year-old’s career milestone came at his third appearance in an ATP final after Tokyo in 2019 and Budapest the season before.

This was the world number 45’s third win over Mannarino in as many meetings and he achieved it by saving all six break points and breaking serve three times.

For the Frenchman this loss in Nur-Sultan was his ninth in 10 ATP finals, his lone success coming on the grass of s’Hertogenbosch in the Netherlands last year.

The pair could conceivably meet for a fourth time next week at the Paris Masters.