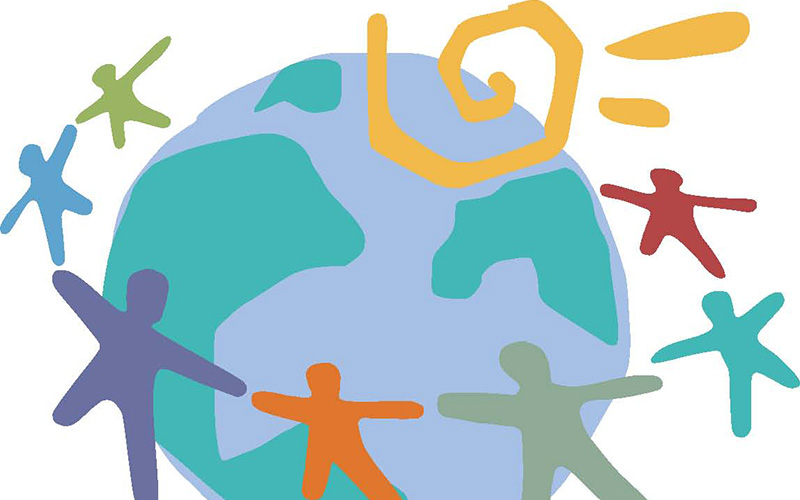 Every year the 2nd of April is marked internationally as the World Autism Awareness Day – the tradition originated in 2007 at the initiative of the State of Qatar and was established by the UN General Assembly. Kazakhstan started marking this day five years ago at the initiative of Bulat Utemuratov’s Foundation.

The initiative is justified by the wide spread of autistic spectrum disorders (ASD) – they are diagnosed for one out of 59 children in the world, according to the statistics of the US Centre for Disease Control and Prevention, and by the low awareness of this issue. Many people not only know nothing about the peculiarities of behavior and communication with ASD patients, but also do not assume the critical importance of early diagnosis and the big potential of correction programmes.

“When we were just starting the work in this field, every 159th child in the world was born with autism”, said Director of Bulat Utemuratov’s Foundation Marat Aitmagambetov in his interview to the “Liter” Newspaper. “Last year every 59th child came into being with this pathology, and as for the beginning of this year – even every 49th. As international experts assess, there are already over 60,000 children born this year suffering from autism. In Kazakhstan – over 3,500.”

It is for four years now, that the problems of the children with ASD in Kazakhstan have been most actively addressed by Bulat Utemuratov’s Foundation. Through its anchor programme “Autism. One world for all”, the Foundation set up a network of autism centres in six cities of Kazakhstan (Nur-Sultan, Almaty, Kzylorda, Ust-Kamenogorsk, Aktobe and Uralsk).

These centres use the system of early diagnosis and timely support rendered to the children with ASD and their families, as well as their social adaptation through introduction of advanced western techniques developed by the University of California and the Marcus Autism Center in Atlanta. Founder Bulat Utemuratov has already allocated for the project over 12.5 million dollars and plans to continue investing, as the centres provide support to the children with ASD and their families free of charge – such assistance has already been rendered to over 5,000 children.

Autism is not a life sentence

Every year Bulat Utemuratov’s Foundation holds many proactive actions in anticipation of the World Autism Awareness Day, to draw attention of the target audience to the issue and to raise awareness of the wider public through media and social networks. In 2019 a video was filmed where talented guys undertaking correction programmes in the Assyl Miras centres participated: Alisher Akimbayev, Aslan Reimbay and Aruzhan Iliyas told their stories to Kazakhstanis.

In addition, six cities of Kazakhstan hosted open educational workshops for those who wanted to know more about this issue. Nobody knows the exact causes of wide spread of the ASD, but the Assyl Miras specialists would like to deliver one key message to everyone: autism is not a life sentence. There are effective techniques of adaptation and development of  basic skills for children with ASD at present. Such children can gain vitally important skills of communication, socialization, educability, development of talents – and live the full life.

A 5.5. km charity run was arranged in the city of Kzylorda at the initiative of Bulat Utemuratov’s Foundation. Its purpose was raising people’s awareness about ASD symptoms in children and about importance of early diagnosis and correction. The Kzylorda Assyl Miras Autism Centre was opened in June 2016, and by now over 500 families have already approached it for assistance.

Those living in Nur-Sultan also celebrated this important day. A well-known Kazakhstani artist Beibit Assemkul held a painting master class in The Ritz Carlton Hotel for children with ASD and their families. Organisers of the event were The Ritz Carlton Hotel Astana, the Nur-Sultan City Assyl Miras Centre and the Art Masters London educational project in the field of fine arts. 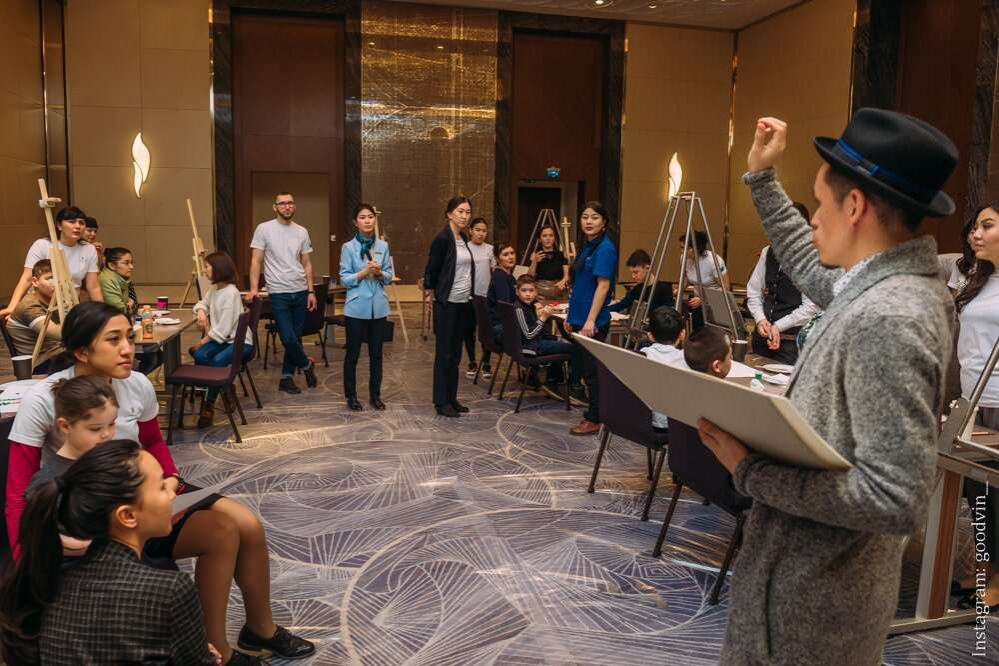