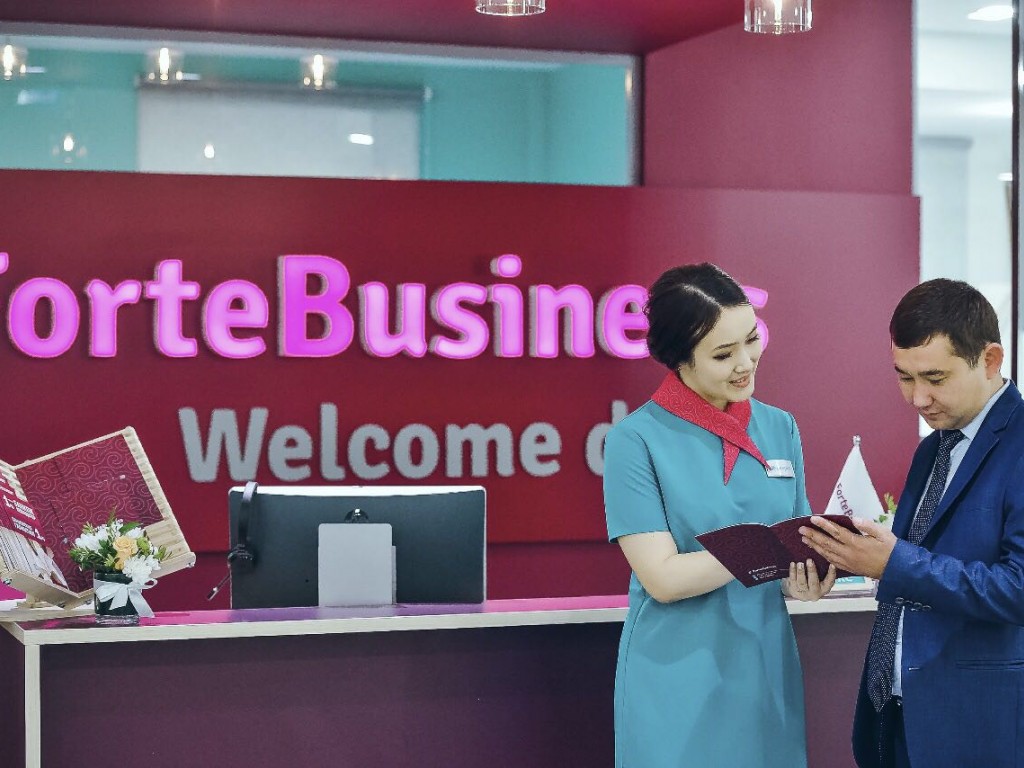 A brief history of recovery of the banking sector in Kazakhstan illustrated by an example of the merger of Alliance Bank, Temirbank and ForteBank.

The JSC ForteBank is one of the leading banks in Kazakhstan with 19 branches and a wide network of 102 outlets throughout the country. In 2017, at The Banker distinguished award ceremony in London, Forte was recognised as the Bank of the Year in Kazakhstan, and in 2018 the Global Finance magazine also named ForteBank “The Best Bank of Kazakhstan” at its 25th annual award ceremony for the best banks in the world. The decisions of the expert commissions were influenced by the strengthening of the bank’s market positions, the growth of important financial indicators, the introduction of technological solutions and the development of new business lines. As of the beginning of 2018, ForteBank is among the country’s five largest banks in terms of assets and top-3 in terms of capitalisation and liquidity. In 2017, Moody’s upgraded the outlook on ForteBank’s ratings from “stable” to “positive”. The same was done by the S&P Global Ratings agency who have revised the bank’s rating on the national scale from “kzBB” to “kzBB +”.

Forte clients can withdraw cash without commission fees in bank machines of other banks, get cashback on their payment cards for non-cash payments for goods or services, more than 10,000 entrepreneurs actively use ForteBank POS-terminals to service their clients, and the ForteBank mobile application was recognised   as the best mobile banking in Kazakhstan and the 9th best bank application within the CIS in 2017, according to the Markswebb analytical agency.

Four years ago it was completely different. Another bank – Alliance Bank – belonged to the National Welfare Fund Samruk-Kazyna and was considered problematic. Not only Alliance Bank was a problem, but also Temirbank. The process of merging the three banks was secured by the investment bank Lazard and the law firm White & Case. The name ForteBank was chosen from all three not casually. This was preceded by a serious marketing research, the results of which showed that Alliance Bank and Temirbank had too high negative awareness among creditors and consumers of banking services in Kazakhstan due to restructurings that were already conducted in these banks.

In an interview with Bloomberg.com, Bulat Utemuratov, a shareholder of the merged banks, said that he had invested about 400 million dollars – the cost of purchasing Temirbank and the funds of ForteBank. In an interview with Tengrinews.kz five years ago, the businessman said he was ready to guarantee to the clients the creation of one of the best Kazakhstani banks with his business reputation: “… significant investments and efforts were made, so a unified bank should be able to be viable. I believe that after the completion of restructuring of Alliance Bank and of the merger with Temirbank, the merged bank will become one of the leaders of Kazakhstan’s banking system in terms of capital adequacy level and liquidity,” – Utemuratov commented.

Representatives of the Samruk-Kazyna Fund noted that this was a critical point, the passage through which allowed reaching the goal – withdrawal of the state structures from the capital of second-tier banks in line with the instruction of the Head of State, Nursultan Nazarbayev. This is a big step to improve the Kazakhstani banking system and to implement the anti-crisis programme to stabilise the financial sector, which provides for the release of the Samruk-Kazyna Fund from its non-relevant function of bank management. All this taken together contributed to the greater benefit for the end users of banking services – private and corporate persons, the improvement of service and the expansion of product portfolios through the introduction of new technologies and the need for competitiveness.