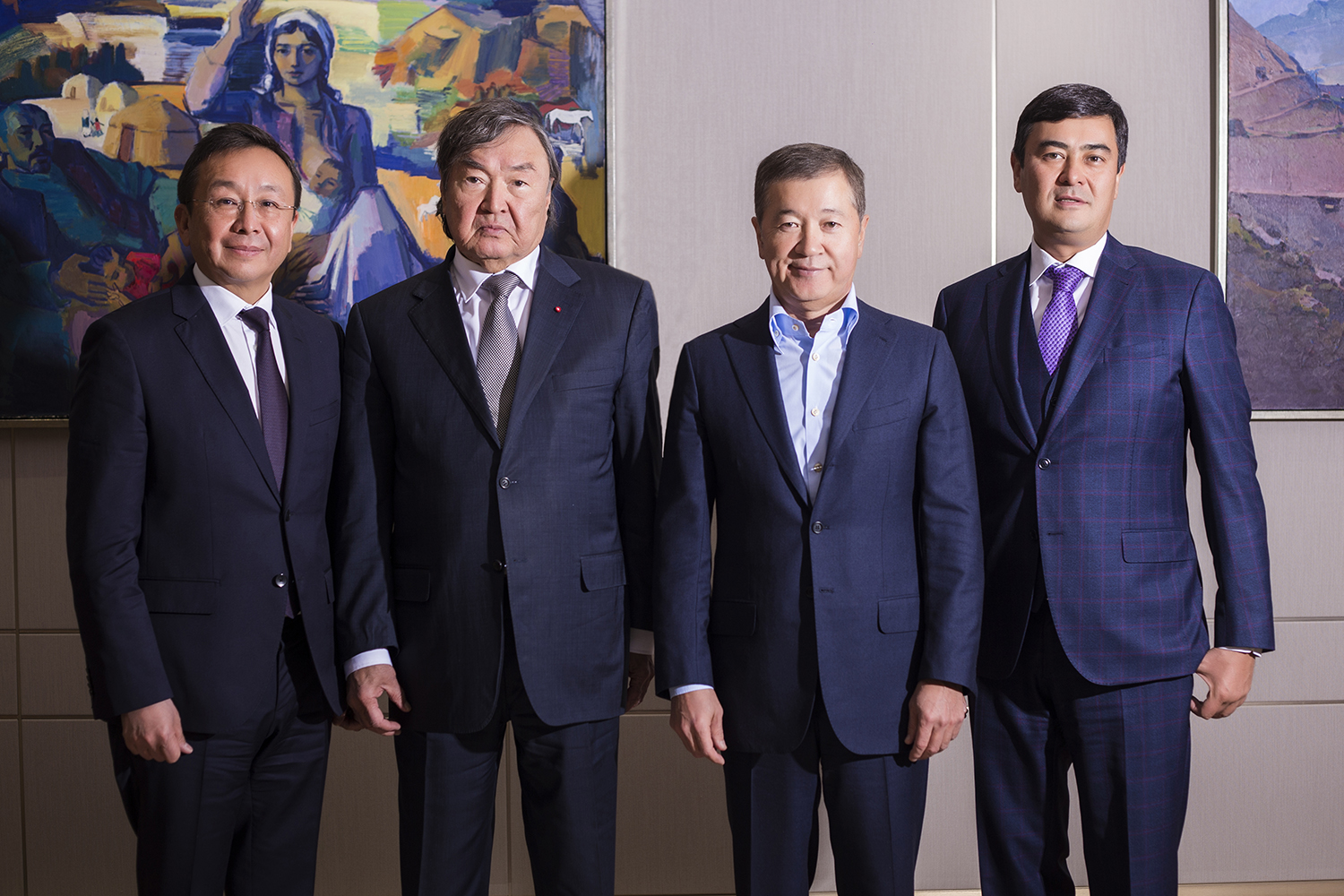 The year of 2017 laid down the start for effective charity collaborations between the private business and humanitarian organisations in Kazakhstan, and this assistance rendered to Kazakhstanis is being continued through 2018 too. Cooperation of Burger King, Bulat Utemuratov’s Foundation and ForteBank with the Red Crescent Society is one of these projects.

19 September 2017 saw a special position “Whopper Combo 61” appearing on the menu of Burger King fast food restaurants. By the way, the company is affiliated with the Verny Capital group managing direct investment funds. The key shareholder of these funds is Bulat Utemuratov. Having opted for this combo, any guest of 36 restaurants representing the network in Kazakhstan, who felt like it, could donate 61 tenge to those in need for food. The action received wide coverage in the media, with viners, presenters and public figures popular in Kazakhstan serving behind the restaurant counters.

But it was not enough for the initiators to think over an effective scheme of raising money within the “Whopper Combo 61 – Eat not alone!” and to get the message across to the restaurant guests, they wanted to assure themselves of the transparency in the transfer of money to beneficiaries – as the purpose of the project always was real support of the needed. Seeking an expertise and effective logistics, the company’s representatives reached out to the Kazakhstani representative office of one of the world’s most reputable humanitarian organisations – the Red Cross and Red Crescent Movement.

“From 19 September through to 31 December 2017 we have sold 22,950 portions of “Whopper Combo 61” and have managed to raise 1,399,950 KZT,” – Anuar Utemuratov, President and Chairman of the Board of Directors of Burger King Kazakhstan, said. As a result, the Red Crescent Society distributed 40 food certificates, 35,000 tenge each, among lonely elderly people, single mothers and multi-child families. The project lasted till February 2018. In March 2018 the final results were announced, and the second batch of social certificates was distributed.

In November of that year of 2017 another charity project was launched. Bulat Utemuratov’s Foundation signed a memorandum with the Red Crescent Society of Kazakhstan on rendering aid to Kazakhstanis who suffered from natural disasters. The Foundation will transfer money for the victims to ForteBank payment cards which will be distributed by the Red Crescent employees in the event of a natural disaster in the territory of Kazakhstan. Such an innovative way to dispense aid is used for the first time not only in Kazakhstan but in the world.

The total amount allocated by Bulat Utemuratov’s Foundation for this project is 67,200,000 KZT. The sums on each card vary from 20 to 30 thousand tenge which can be spent for what is most urgently needed within the first hours after natural disasters – food, warm clothes and hygiene products. Such mechanics of the project make aid dispensing not only transparent but also systematic, as the aid is prepared well in advance, when a disaster has not yet happened.

The founder, Bulat Utemuratov, said: “I cannot stand on the sidelines when people are left with no shelter and food because of a natural disaster. Joint efforts of Bulat Utemuratov’s Foundation, ForteBank and Red Crescent Society will be used to provide first humanitarian aid to victims. I hope this multilateral initiative to help people suffering disaster will be backed by the business community and public organisations”. Yelena Kim, Director General, Red Crescent Kazakhstan, notes the efficiency of such a system in the context of quick response to emergencies – ForteBank’s banking technologies help saving precious time and dispensing aid more evenly among the victims.

Beside the joint project with Bulat Utemuratov’s Foundation, ForteBank introduced to its online banking a function of transferring money to the Red Crescent Society account. All one needs to do is to enter the website or the mobile application, select PA “Red Crescent Society in the Republic of Kazakhstan” as a supplier in the payments section, enter the required details and specify the amount of contribution. Collaboration between ForteBank and the Red Crescent Society is an illustrative example of how cooperation between business and NGOs makes mutual assistance more technological and accessible for a wide range of people.