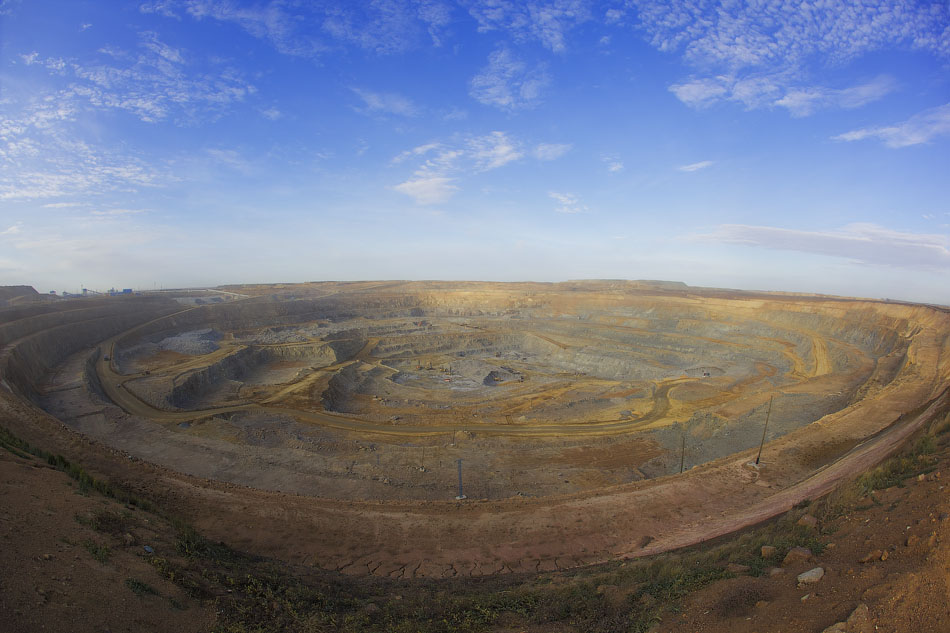 Sharing an important for Kazakhstan history of the Vasilkovskoye Gold Mine enterprise which has transformed into the most effective group of companies in the Kazakhstani gold mining industry thanks to investments made by Bulat Utemuratov.

One of the enterprises which gave an impetus to the industry growth was the Vasilkovsky Mining and Processing Plant (MPP) located 17 km far from the city of Kokshetau. Now the enterprise is one of subsidiaries of Kazzinc, however, the history of its development traces back to 2006 when the project was taken on by the Kazakhstani investment group Verny Capital which manages the funds of businessman Bulat Utemuratov.

The Vasilkovsky MPP is a unique deposit. In the beginning of the 80s the works here were very slow, in the 90s they stopped completely, but as the Verny Capital investments came in the mid-2000s gold production resumed and reached untold proportions: from 2010 to 2012 they managed to mine the same quantity of gold as for two decades before that – 11.5 tons. Now, at full capacity, the MPP can produce 15 tons of gold per year. In 2007-2008, thanks to USD 700 million investments, a new modern infrastructure was built at the mine, which allowed for 18 times increase in the volumes of gold mined from 2006 to 2012. Now it is the largest gold-mining facility in Kazakhstan with the largest production capacity and the first project which was implemented within the framework of the State Programme of Boosted Industrial and Innovative Development.

Mining at the Vasilkovskoye field is carried out in an open way, and one ton of ore contains an average of 2 grams of gold – seemingly crumbs, but this is sufficient for profitability. This is the so-called rebellious or refractory ore with a fine impregnation of gold, which contains a lot of arsenic. Effective work with such ore requires a comprehensive innovative enrichment technology, which became possible thanks to the investments made by Bulat Utemuratov.

Technological processes of the plant include three stages of crushing to 5 mm in size, grinding in two large-sized ball mills, gravity extraction of gold on centrifugal units, flotation, reactor oxidation, cyanidation, carbon-in-pulp process and electrolysis. For example, «Outotec» ball mills were designed specifically for the MPP – there are no mills of such specifications and size at any other enterprise in the world. All these technologies were introduced at the enterprise in 2009, when they built and commissioned a new processing plant. At the opening ceremony, Kazakh President Nursultan Nazarbayev proposed to rename the Vasilkovsky MPP in “Altyntau”. Altyntau added to the plant new machinery for the extraction of gold ore, which allowed reaching the productivity of 8 million ore per year. Old BelAZ trucks were replaced with Caterpillar dump trucks and RH 120-E TEREX excavators.

Having adjusted the infrastructure and operations in 2012-2013 by the Verny Capital Holding, shareholder Bulat Utemuratov withdrew from the Kazzinc shareholders.