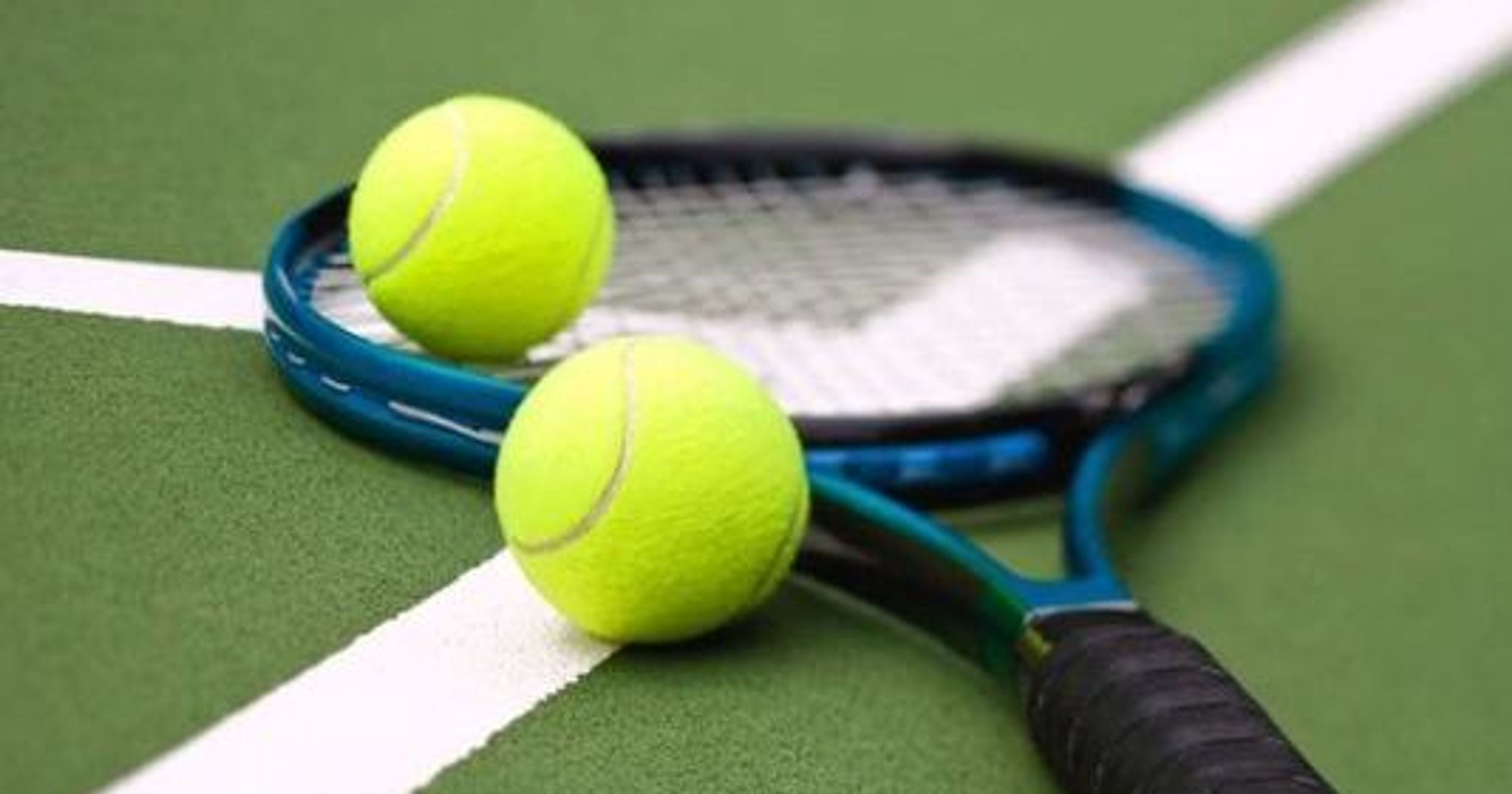 February 2019 became a signature month for the Kazakhstani tennis. Both teams at once – men’s and women’s – won victories in the capital of Kazakhstan, in the President’s sight, and were qualified for the final stage of the Davis Cup World Group and for the play-off of the Fed Cup. For the first time in history, Kazakhstan hosted rivals of both national teams at home in Astana and won two bright victories at a blow within one week, having satisfied all expectations of their fans.

On 1 February the men’s national team of Kazakhstan stood against the Portuguese team. Kazakhstanis were favourites because historically they almost always won in the Davis Cup battles in their motherland. That was the case this year too. A sensational victory was won right on the first day of the series by a 21-old Alexander Boublik, a debutant of the Davis Cup. He played against the renowned Joao Sousa – the experienced leader of the Portuguese team and number 39 in the world rating. For the second match, leader of the Kazakhstani team Mikhail Kukushkin was entering the court against number two in the Portuguese team with an already gained advantage and has won very unsurprisingly.

The second day of the matchup turned out to be a little bit more challenging, but the Kazakhstani team still managed to clinch the win of the series with the 3:1 score in their favour. The fifth meet was not needed after Mikhail Kukushkin hammered Joao Sousa with the 6:4, 6:1 scores. This enabled Kazakhstan to reach the final stage of the Davis Cup World Group – the largest and the most prestigious of the team tournaments in the world of men’s tennis. Thanks to this victory Kazakhstan joined the ranks of 18 national teams which will compete for reaching the Cup’s quarterfinal in November 2019 in Madrid.

It was not quite the end of victories won by Kazakhstanis in tennis. On the heels of the Davis Cup, the Fed Cup came – the similar largest and the most prestigious of the team tournaments in women’s tennis. The Asian qualification series were divided into two groups: in one of them Kazakhstan had to meet Thailand and India, and in the other one China stood opposite Indonesia, South Korea and Oceania. However, the core struggle for the world stage play-off ticket had to take place in the final between the teams of Kazakhstan and China. Such was the case indeed.

Like in the men’s team, there were no favourites, but China put together the stacked, almost the strongest, team. In the first match Zarina Dias, number 96 in the world, met with number 42 Saisai Zheng. In the second one, leader of the Kazakhstani team Yulia Putintseva played against renowned Zhuai Zhang who has just recently won the Australian Open. After two matches, there was one point in each team’s collection, therefore everything had to be resolved in the doubles third match. Our Anna Danilina and Galina Voskoboyeva played together for the first time; furthermore, 23-old Anna Danilina made her first appearance at the Fed Cup. The teams struggled in the first set, but in the second one the Kazakhstanis lost no single game to the Chinese women.

The battle finished ahead of time after Danilina and Voskoboyeva won. In full view of fans, Kazakhstan, for the third time in history, reached the play-off of the second World Group of the Fed Cup. Now our girls will await to face with Great Britain on 20-21 April, where they will compete for the opportunity to reach the semifinal. It was very important to win the victory in the homeland in front of the capacity crowd of fans, to satisfy their expectations, and our female tennis players have successfully accomplished this task.