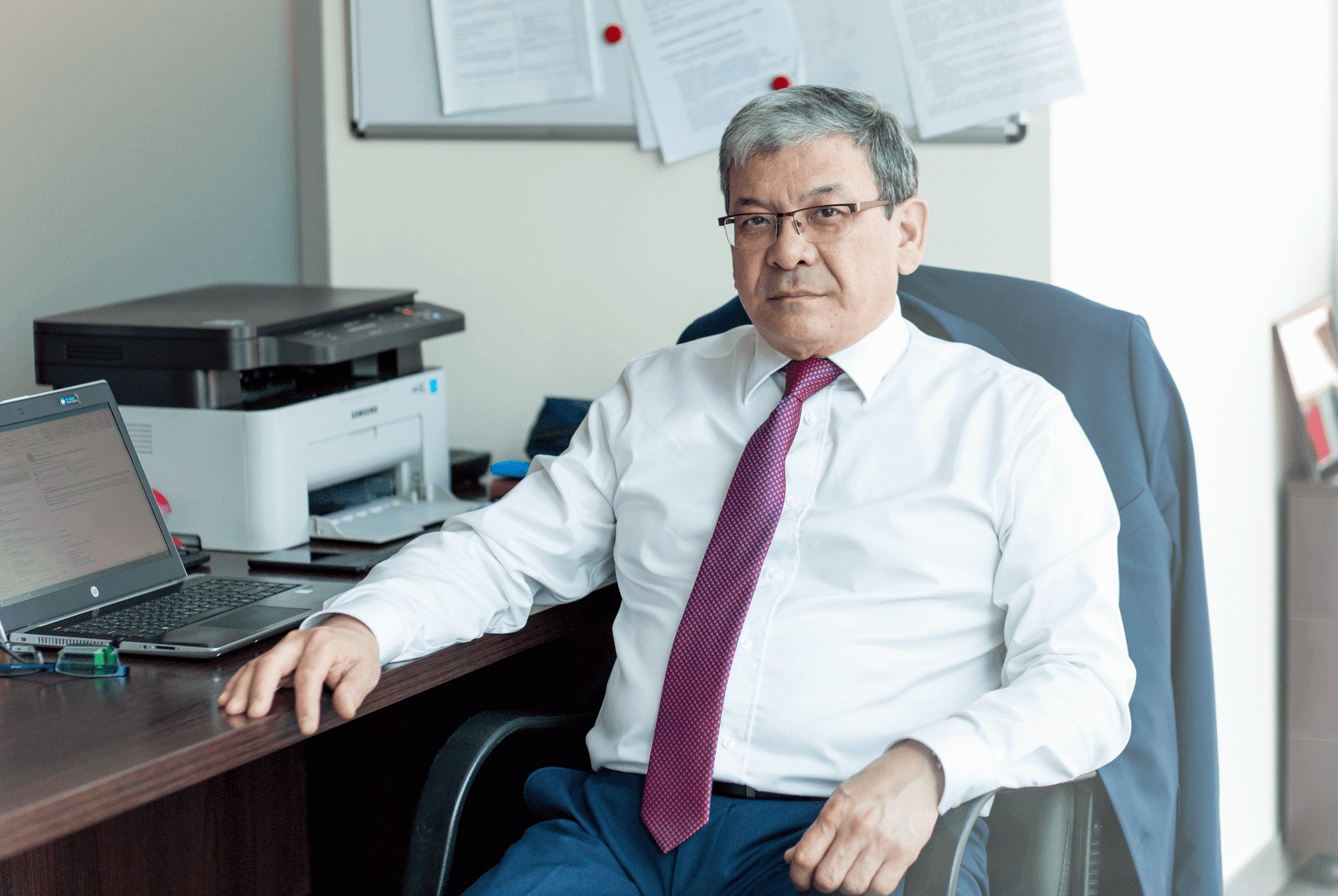 Bulat Utemuratov’s Charity Foundation allocated 1 million tenge to each family left homeless after the forest fire around Ridder town in the East Kazakhstan Oblast. More details of the “Aid Card” project for victims of natural and man-made disasters, and of other social and charitable initiatives, were given by the Foundation Director, Marat Aitmagambetov.

– Marat Temirgaliyevich, could you please tell us in more detail what the “Aid Card” project is and who is eligible to recourse to it.

– It is a joint charitable project of Bulat Utemuratov’s Foundation, the Red Crescent and ForteBank that has been implemented since 2018. During this time, assistance was rendered to victims of natural and man-made disasters for a total amount of more than 350 million tenge. Assistance is provided mainly to victims of floods, but there was also an experience in emergency response after the explosions at the ammunition depot in Arys.

This year, having found out about the fire occurred in Ridder our team couldn’t step aside and decided to immediately look for ways to support those who were in trouble. And, for the aid to be timely and appropriate, we decided to provide financial support in the amount of 1 million tenge to each family left without a roof over their heads. To our deepest regret, the fire was not without casualties. I express my deep condolences to the family and friends of the perished Galina Filaretovna Spivakova.

Each of the thirty affected families received a bank card of 1 million tenge par value, and the total amount of aid was 30 million tenge.

– Will the implementation of the “Autism. One world for all” programme continue this year?

– Sure. This is our flagship programme to support children with autistic spectrum disorders and their parents. Nine Assyl Miras autism centres were opened within the frameworks of this programme in the cities of Nur-Sultan, Almaty, Kyzylorda, Ust-Kamenogorsk, Aktobe, Uralsk, Shymkent, Petropavlovsk and Pavlodar. The most recent centre was opened last December in Pavlodar.

Doors of our Centres are open for all parents and children every day, here our specialists, trained in the most advanced techniques, will help to diagnose ASD absolutely free of charge and in case of revealing the disorder a child will be enrolled to the relevant programme to develop the required skills. All our centres give classes in accordance with American technologies developed by the University of California and the Marcus Autism Centre in Atlanta. These technologies have proved their effectiveness. Every child who took or is taking classes in our centres show progress in their development.

– How do they differ from the special needs centres set up by the state?

– We understood that ASD children were treated in the old way, as was the practice back in the Soviet Union. We decided to refuse from such approaches and recourse to the international experience. Our “Autism. One world for all” programme is based on science-proved techniques which are widely adopted in the USA and Europe.

The standards of work of state rehabilitation offices in Kazakhstan do not coincide with the system adopted by Assyl Miras. For example, in our centres, a lesson with a child lasts 60 minutes, and in the state rehabilitation office – only 25-40 minutes, which is not enough for efficient work with a child. Also, the specialist’s schedule in the state programme does not include hours of work with parents and supervision of the child after the programme completion. For these reasons, since mid-2020, we have been striving for the legislative definition of the Assyl Miras centres as a separate type of special educational organization. Such an order was signed recently, and we are very happy about that. Now our centres, opened in partnership with akimats in the cities of Nur-Sultan, Shymkent, Petropavlovsk and Pavlodar, have received the status of “Centres for the support of children with autism (ASD)”. This means that we will be able to implement the “Autism. One world for all” programme in these centres to the full extent and not contradicting with the state programme.

We are also starting transfer of the remaining centres into the public management in the format of municipal public institutions (MPI). At this, we will preserve the programme effectiveness, will continue to monitor the process of training of specialists and their use of best practices.

We are still planning to open new centres. The Foundation will continue cooperation with regional akimats in this direction, reserving training, including that provided by foreign experts, and full equipment of the centres for ourselves.

– What other charity projects are supported by Bulat Utemuratov’s Foundation?

– This year Bulat Utemuratov’s Foundation supported the “El tiregi – Elbasy” campaign arranged by the Halyk Charity Foundation. What is its essence? It is assistance to low-income multi-child families and families upbringing special needs children. Our Foundation formed 4,000 food baskets and delivered them to residents of the most densely populated cities of the country: Nur-Sultan, Almaty, Shymkent, Kyzylorda.

This is a campaign run by the Halyk Foundation, we decided to back it and to provide support to families that found themselves in a difficult life situation amidst the pandemic and quarantine restrictions. At present, more than ever, our society should stick together and help those who is in the most need because only doing so we will be able to overcome all hardships.

– There are tens of charitable foundations in Kazakhstan, but projects implemented by Bulat Utemuratov’s Foundation differ from them. Do you choose such projects purposefully, in order not to replicate?

– There are, indeed, many foundations, they are different, work at various levels – at the levels of cities, regions, country. Bulat Utemuratov’s Foundation works at the national level, on the nationwide scale, and implemented social projects are designed first of all for the vulnerable groups of population, including children, teenagers, youth. The Foundation’s mission is formulated as to make Kazakhstan a better place to live today and tomorrow. But the core message of its founder is that the Foundation does not repeat those initiatives and projects that are already being implemented and supported by the state.